Subitizing- What is it? 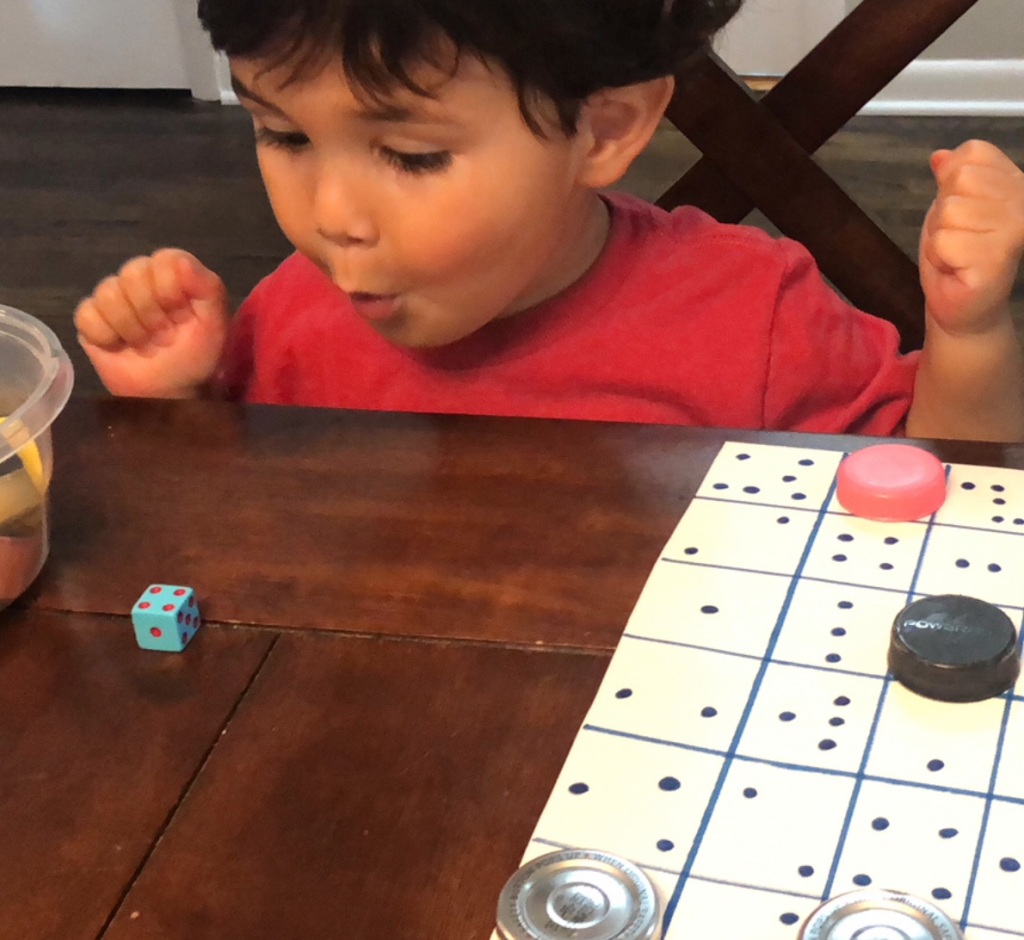 I taught in an elementary school for two years, in a middle school for five, and in preschool for another 7, but it was not until I started a new job at an innovative play based preschool, until I heard the word subitize. In fact, it was not until recently that Google docs recognized it as a word.  So for those of you who may teach in an older traditional style preschool or for parents who most likely attended a traditional preschool – let’s talk about subitizing. 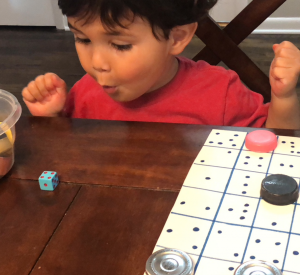 According to dictionary.com, subitizing is making “an immediate or accurate reckoning of (the number of items in a group or sample) without needing to pause and actually count them.”  I like to simplify it as – being able to count a number of objects without actually counting them, or simply just recognizing the amount of objects in a set just by looking.  If you think of how we might use this in adult everyday life, it makes more sense.  When we play a game of cards, even if the five of hearts may not have the numeral 5 in the corner, we still recognize it as a 5 of hearts.  We have subitized that set of 5 hearts.  Or when we play a game with dice and we roll a 3 on a die, we know that it is a three, without touching each dot in the die. 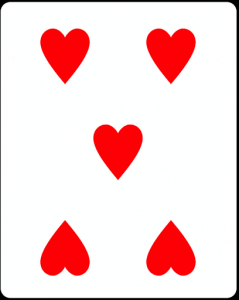 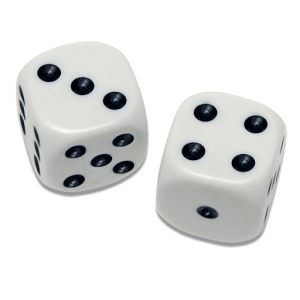 In preschool, teaching children to subitize helps them see properties of a number.  They begin to notice that four is made up of two sets of two.  Or that a six is two sets of three.  Erikson Math Collaborative states that all children are born with an innate ability to perceive the difference between 1 and 2 objects. So if start with that concept and build from there, teaching subitizing continues to build on what skills a child already has. It also allows them to see that a number is an amount or a collection of objects not a numeral (the symbol that is associated with each number).

Subitizing helps children to determine relationships between numbers often setting up skills that will help them in higher level math.  When a child can easily subitize a set of four and then count up from that set of four, they are performing preschool addition essentially.  Similarly (as mentioned above), as they begin to notice that a six is made up of two sets of three- multiplication.

Create fun ways to expose children to this.  We have several activities posted on our website that help work on this skill.  Teaching subitizing is a strategy we should teach our children.  This is a rough chart to use as a guideline to help you know what “subitizing level” your child may be on based on their age.  Start with working on subitizing one or two and then progress from there.

Remember to use a variety of sets, styles and items.  Starting with simple formations and progressing to more complicated less seen. 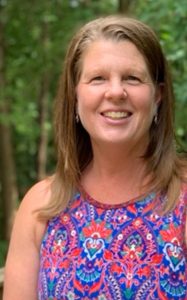 Hi! I am Debbie Markland, Education Consultant for Learn As You Play.  I live in Atlanta, GA where I teach 3 year olds!  I have taught for 18 years total! I have worked with age 2 all the way through middle school. I have enjoyed watching the ebb and flow of educational practices since I first taught in 1991, and being immersed in these changes enables my own learning to continue.  I like to describe myself as flexible, creative, and open-minded. I strive to continuously be building curiosity in my students! 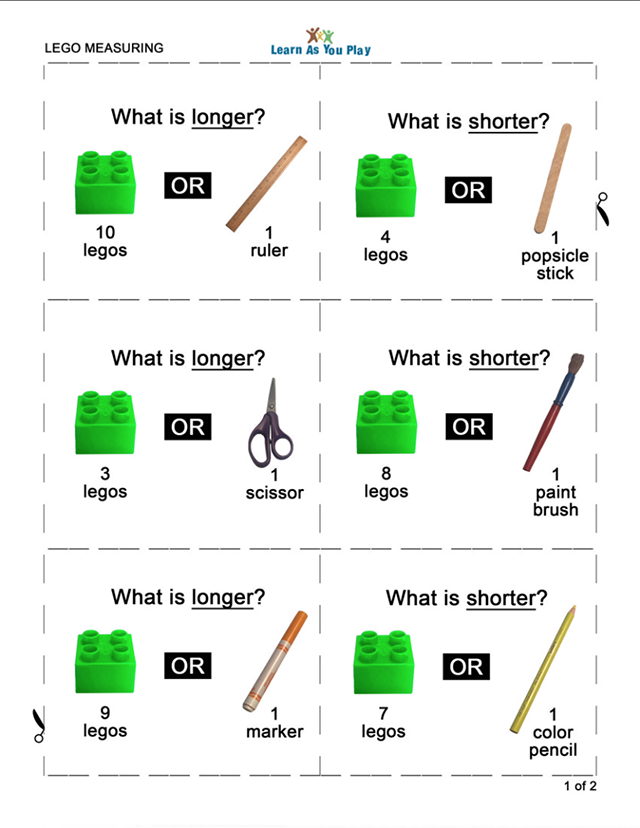 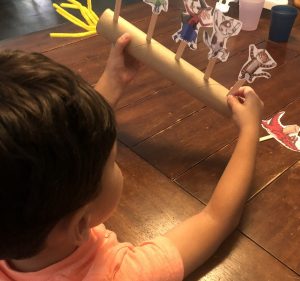 Room on the Broom Characters 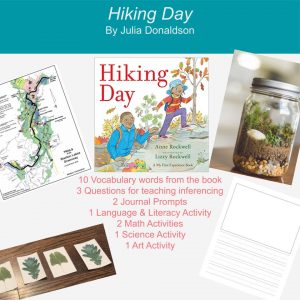 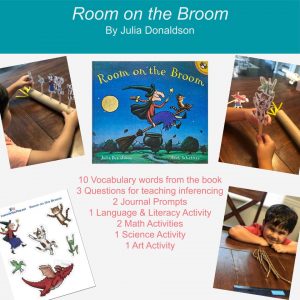 Room on the Broom Book Write-Up 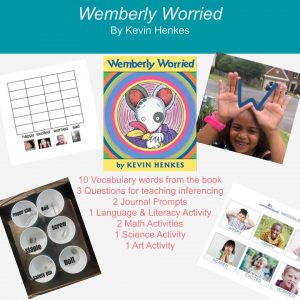 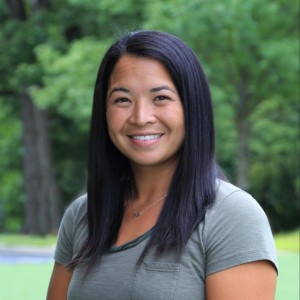 Hi I’m Shann, a Preschool Teacher with a M.ED. Early Childhood , mother of three children and Creator of Learn As You Play. Children learn best by doing. My goal is for children to develop a love for learning while having fun!